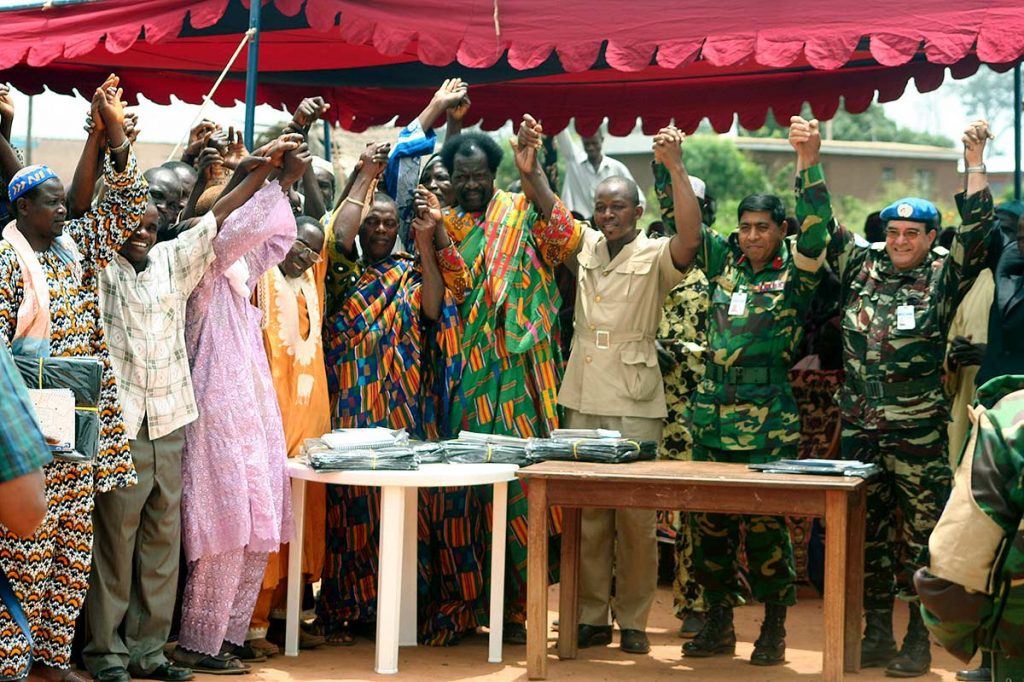 This is also one of the central lessons that has emerged from the peacebuilding and peacekeeping literature over the last two decades, namely that many peace interventions are ineffective or less successful because they have been too top-down and template driven. These findings agree with recent research by EPON. The EPON studies to date found that these peace operations perceive themselves to be primarily accountable to the UN Security Council, the UN Secretariat and the troop and police contributing countries, and are not doing enough to assess their impact on the societies they are meant to protect and serve.

On 4 February, the International Studies Association (ISA), UN Academic Impact (UNAI), and the two EPON partners, the Norwegian Institute of International Affairs (NUPI) and Folke Bernadotte Academy (FBA) organise a seminar on how to make UN peace operations more inclusive and people-centered. The event is hosted by the UN and is organised as part of an initiative to help facilitate exchanges between scholars/researchers and policymakers/practitioners.

10:30 – Why is it important and what will it take to make Peace Operations more inclusive and people-centered?

11:30 – Engaging with the recommendations: what can Peace Operations do to become more inclusive and people-centered?

After the meeting this blog was published that reflected on some of the key issues discussed.