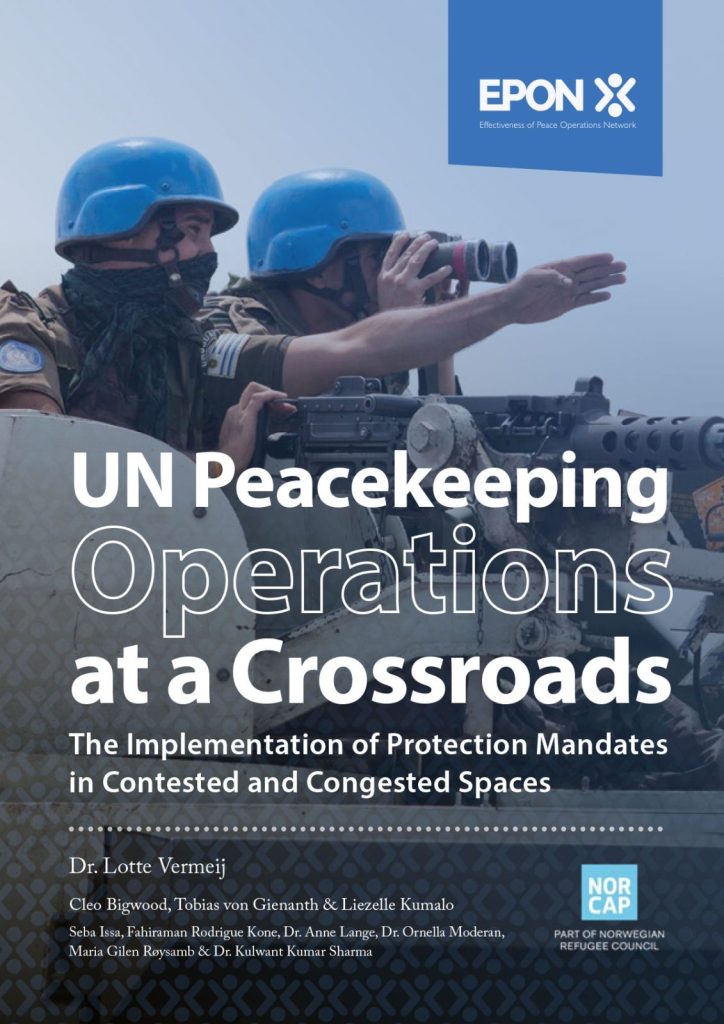 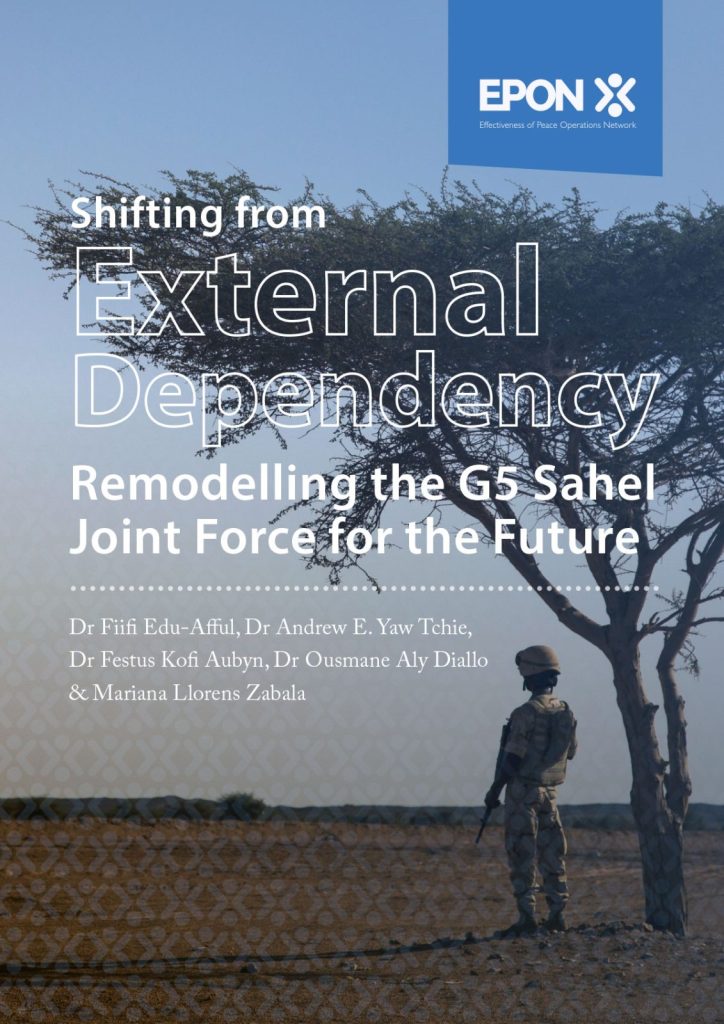 The European Union Training Mission in Mali: An Assessment 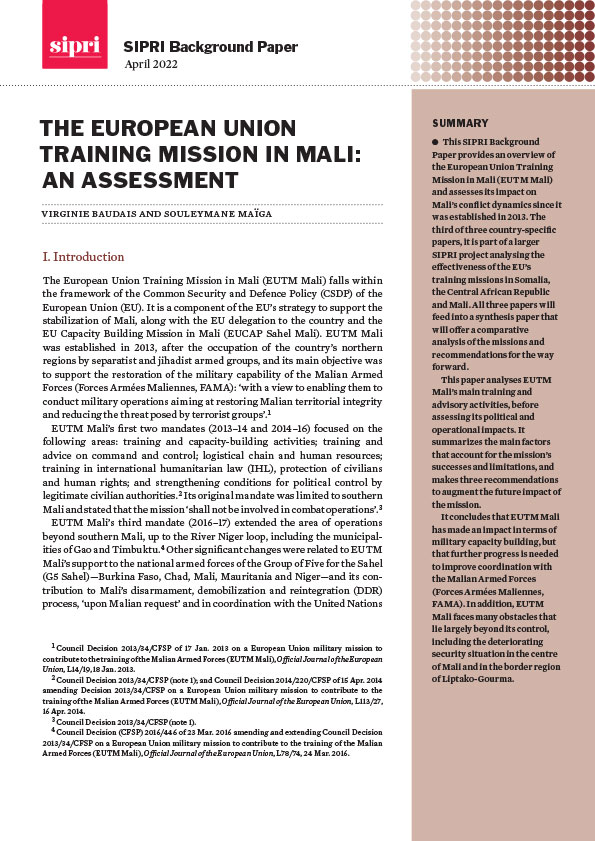 ThisSIPRIBackground Paper provides an overview of the European Union Training Mission in Mali (EUTM Mali) and assesses its impact on Mali’s conflict dynamics since it was established in 2013. The third of three country-specific papers, it is part of a larger SIPRI project analysing the effectiveness of the EU’s training missions in Somalia, the Central […] 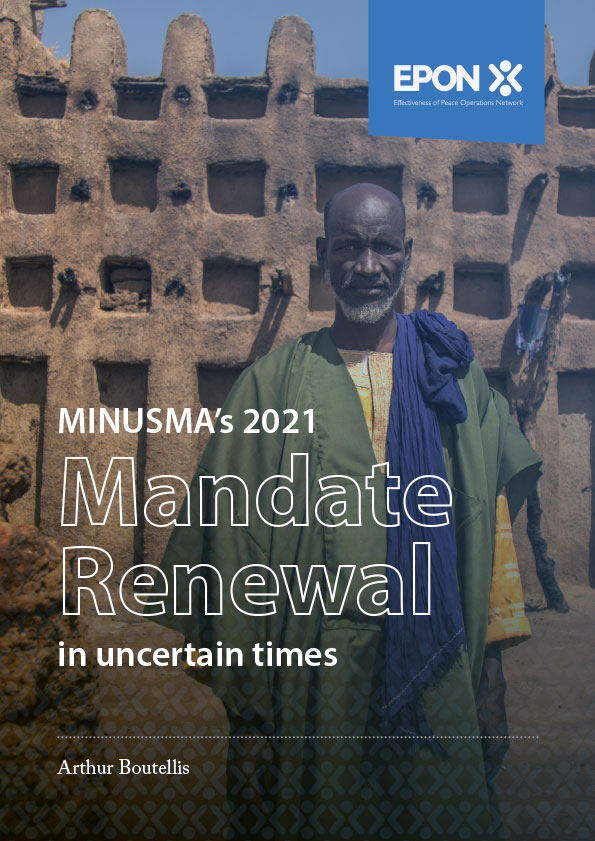 The Security Council will renew the mandate of the 8-year-old United Nations Multi-dimensional Integrated Stabilization Mission in Mali (MINUSMA) in June 2021 at a time of multiple transitions: on the Malian side with the Transition government due to end in February 2022, and on the mission side with a new SRSG. It also comes at […] 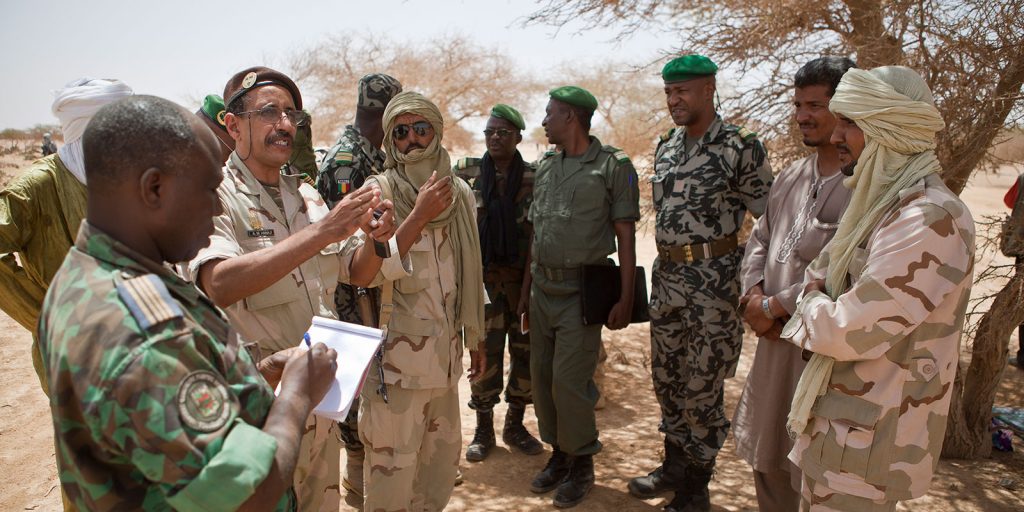 Mali has faced ongoing conflict since the coup d’état in 2012, and progress in the 2015 Malian peace process has been slow. 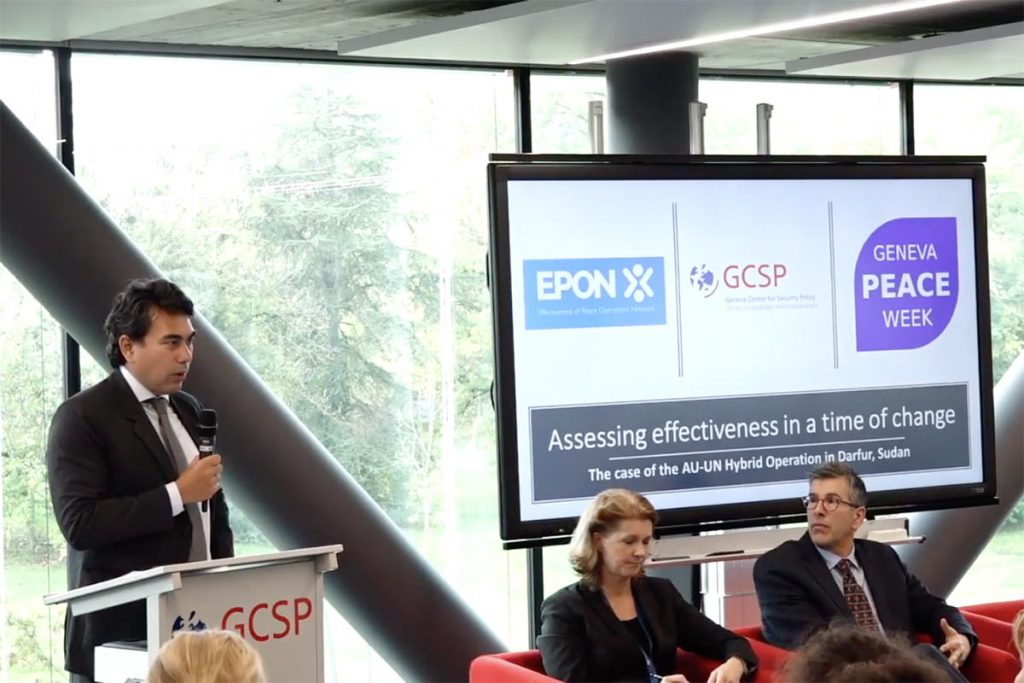 On 4 November 2019, as part of the Geneva Peace Week, the Effectiveness of Peace Operations Network (EPON), the Geneva Centre for Security Policy (GCSP), and the Norwegian Institute of International Affairs (NUPI) co-organized a seminar on how peace operations can help to prevent conflict and contribute to achieving the SDGs. The objective of the […]

What is the impact of the UN missions in Mali and South Sudan? 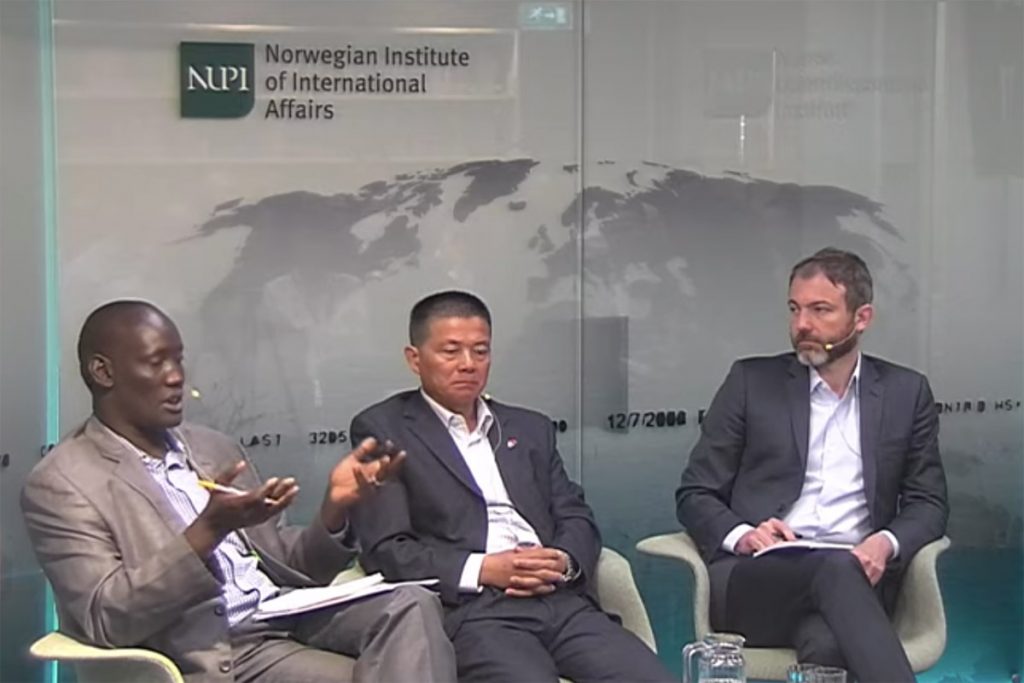 On the occasion of the International Day of Peacekeeping (29 May 2019), NUPI hosted a seminar focusing on the effectiveness of the UN missions in Mali and South Sudan.

What is the impact of the UN missions in Mali and South Sudan? 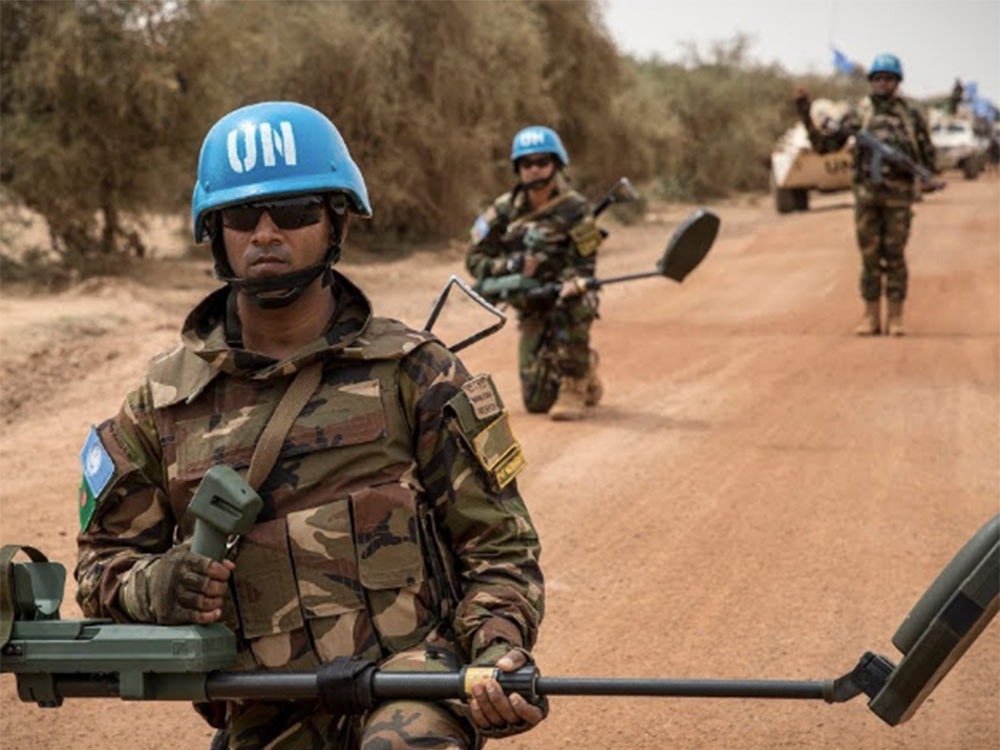 On the occasion of the International Day of Peacekeeping, NUPI has the pleasure of inviting you to a seminar with a focus on the effectiveness of the UN missions in Mali and South Sudan.

Assessing the Effectiveness of the United Nations Mission in Mali (MINUSMA)

This report assesses the extent to which the UN Multidimensional Integrated Stabilization Mission in Mali (MINUSMA) is achieving its current strategic objectives, and the impact the Mission has had on the political and security situation in Mali.

Effectiveness of Peace Operations: The case of Mali with Jaïr van der Lijn 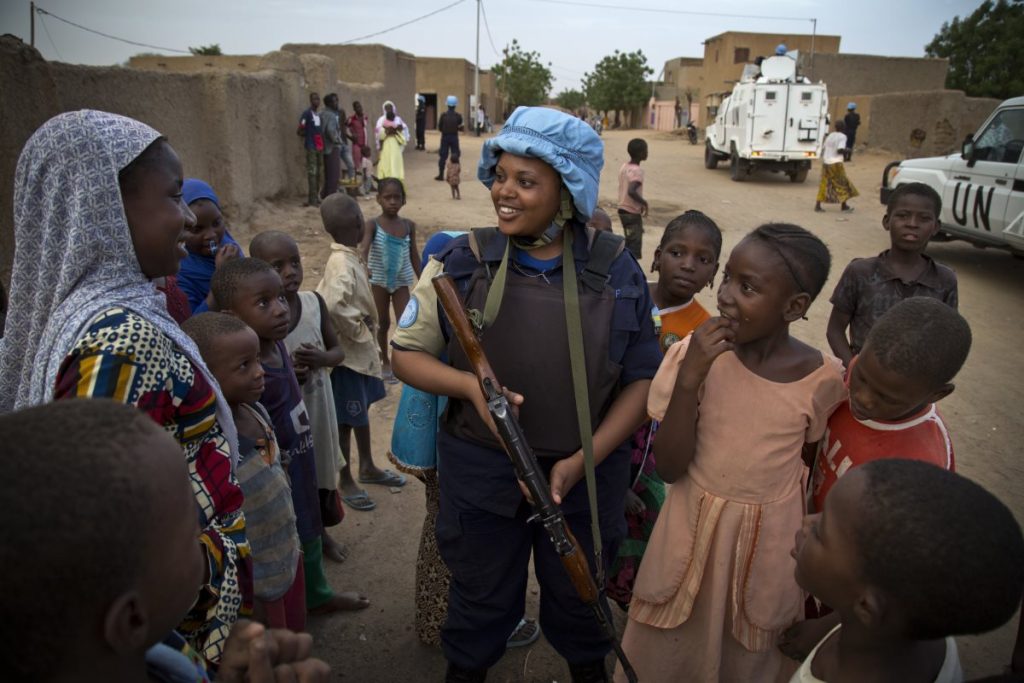